Where to eat Chinese food in Chiang Mai 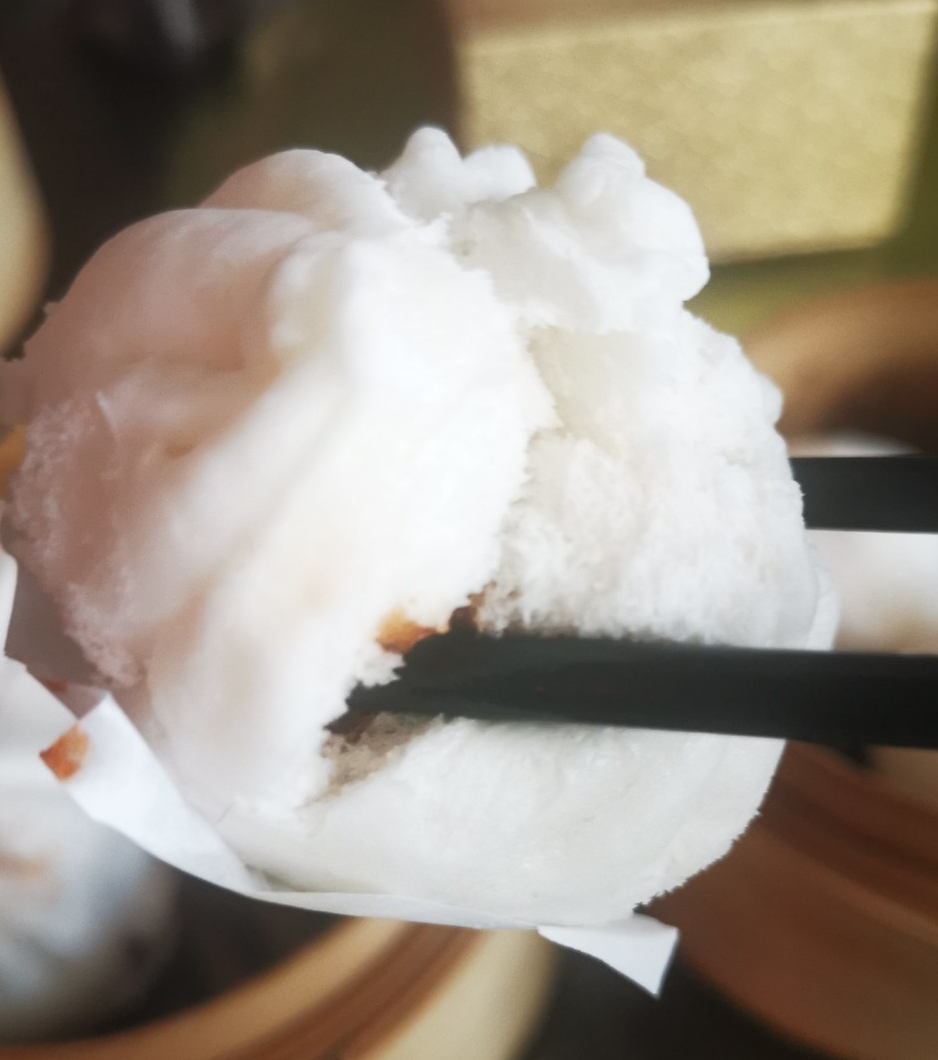 In Sweden, we have a saying:” Taste is like your bum, divided”. That we all have different taste and opinions. So I am not claiming that the recommendations here are necessarily the best Chinese food in Chiang Mai. But these are some of the restaurants where I previously had a good experience.

More and more Chinese people are moving to Chiang Mai, so the chances are that the food scene will keep improving when it comes to authentic Chinese cuisine.

Tolou, the name comes from the round fortress homes famous from Fujian and the Disney movie Mulan. Inside these huge restaurants, you suddenly teleport to China. Function halls, VIP rooms, large round tables and a large selection of Chinese dishes available. Look out for their Peking duck and dim sum promotions. For Sunday lunches you get a nice local Hong Kong crowd.

The China Kitchen at Shangri – La

Shangri – La hotel. The China Kitchen is an upmarket and famous Chinese restaurant. They offer Dim Sum festivals, good Sichuan and Hunan food as well as regular Cantonese. Currently, there is a Sichuan Hot Pot promotion. The nice aspect here is the many sauces you can choose from and mix yourself. The starting price is 398 baht++ but that combo is not very interesting. We ordered a combo for 498 baht (including shrimp)and added additional food; beef, potatoes, lotus root and pork belly from the menu.

There is also the buffet option that allows you to order from a menu with certain choices and you can eat as much as you want for 2 hours. We ended up paying a bit under 1500 baht, but we were very full. The buffet option is good if you want to stuff yourself, but not necessary. I would rather recommend adding exactly what you want to eat to a basic combo.

When this is written, the restaurants the hotel are open from Friday to Sunday from 5.30 to 9 pm. Make a reservation on Facebook messenger and pre-order some of Shangri – las croissants at the same time. Have some interesting flavours like egg yolk, Italian sausage. But also for the sweet tooth, rainbow, Nutella, red velvet, lemon meringues, and white raspberry!!

Hoi Tian Lao, this restaurant is just opposite the grand entertainment centre of Good View Village in Mae Hia. It caters mostly to Thai – Chinese regulars, which makes it crowded at times. They have some Cantonese themed food. I like their black pepper beef, their fried rice with crab and the jellyfish salad.

They also make a nice version of Tom yam Kung, slightly less spicy but very favourable. The restaurant itself is very modest. But hey, it is all about the food

Yiangze Jiang, Duck, Dim sum and Cantonese cooking. Nice setting in a private house in trendy Nimmanhemin. Very mixed reviews indeed. But they have been around for a while, so not surprising that people have different opinions. Haven’t been there myself for a few years but at that time no real complaints.

Mandarin Palace was great. The location is at Kad Farang Village though. Wonder if they can survive there. Unconfirmed sources say it is the former chef at Oriental Dharathevi that cooks or runs the place. But as I said not sure.

One last recommendation, when you read this Haidilao Sichuan hotpot has probably opened on the 4th floor in Maya lifestyle mall. This classic and exclusive hotpot was previously only available at Central World in Bangkok. (If in Thailand).

Another last last option would be the Qin Kitchen. On my bucket list still.