Mon Cham | Glamping With Hot Pot In The Clouds 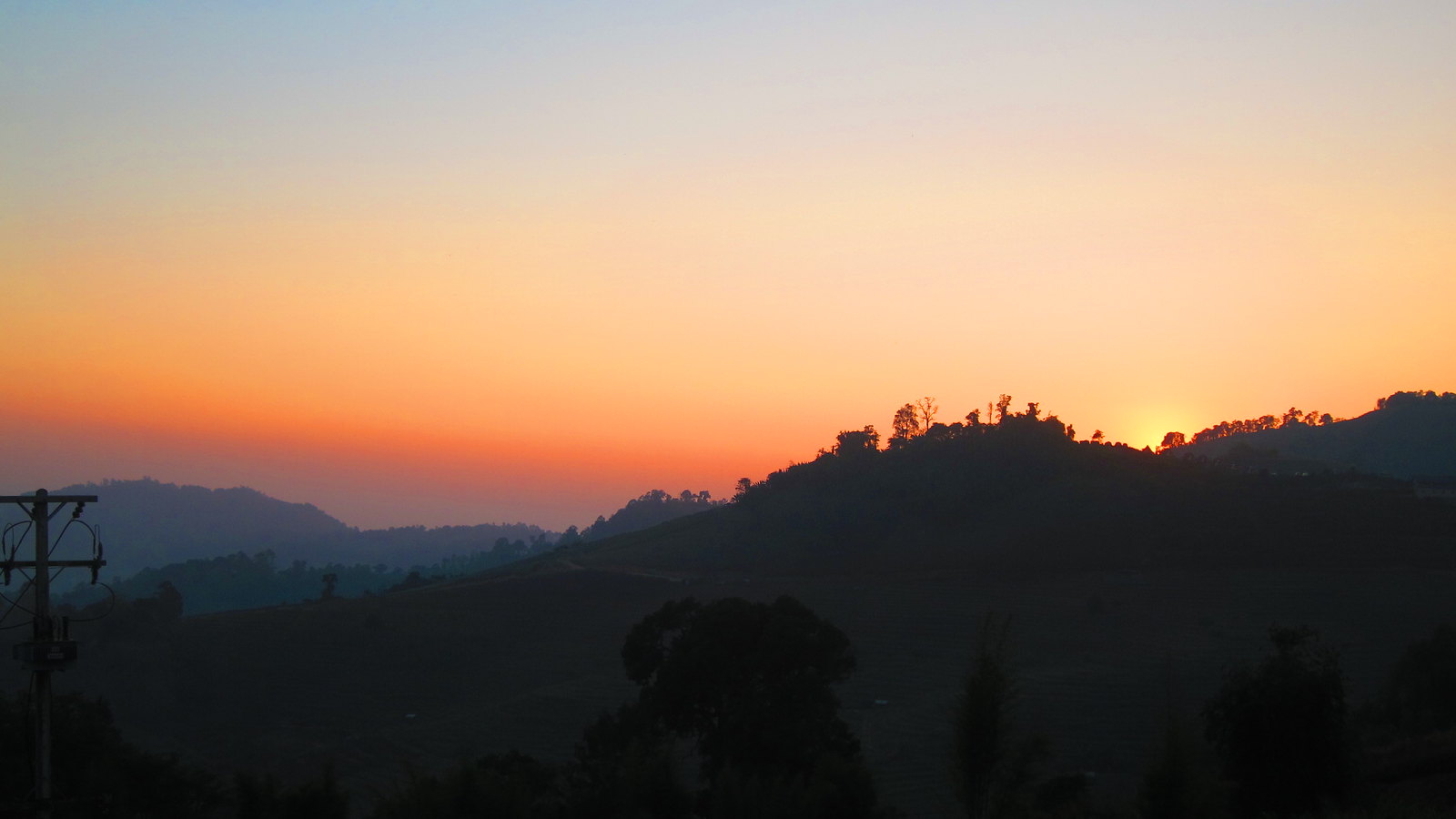 Mon Cham(Jaem) used to be a location where a lot of Royal Project vegetable produce was grown, and to some extent still is. After becoming more known to the public from a popular drama series this became a kind of hot spot in the mountains near the valley of Mae Rim. 2013 we went to what was one of the few glamping sites at the time, ran by the Royal Project with excellent food, nice views, a small field with flowers and a private toilet for your tent on the slope.

But as I mentioned the situation has exploded up there with new camping and glamping sights. Not very different from how a once – isolated paradise beach suddenly becomes mega popular. And it is hard to criticise the hilltribes from profiting and making a living from it. However, there has been a decision to clear the area of some of this camping grounds, not being legal and the land actually designated as grounds for growing vegetables.

If you decide to go here, it will be a warm hearted atmosphere with lots of Thai tourist checking in rather late, enjoying hot pots, and drinking until early morning when they often leave quite suddenly as well. If you are looking for that quiet, isolated camping site. You should probably search somewhere else.

Mon Cham is also OK for a day trip. Come and take selfies with fields of flowers, and enjoy good coffee.

Here are some of my photos from January 2013. It was indeed a rather cold night. But I still remember the panorama views and the fantastic scones and coffee in the morning.

Some facts about Mon Cham:

Mon Cham is situated on a hill ridge in a place called Mong Nong Hoi village in Mae Rim. First it was a forest called Kiu Seau. Then, villagers converted the area to opium production. For a long time it has been part of a Royal Project, that took over and changed the area into vegetable production. Recently so many terraces are turned into camping sites. Also, on the top of the mountain Mon Cham has a famous viewpoint called ‘Mon Long’, people go there to see the” sea of mist”.